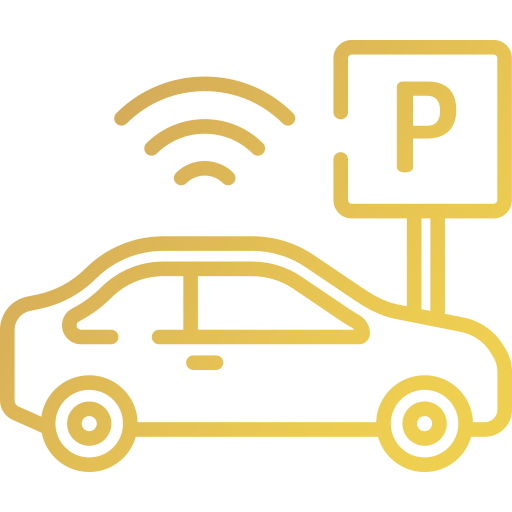 Bankstown City in New South Wales (Australia), 20km southwest of central Sydney with a large area of ​​Georges River National Park. Bankstown accounts for 35% of the economic proportion of Southwest Sydney and has grown strongly by 12.3% in the last 5 years. This is one of the most culturally diverse areas with approximately 50% of the population being immigrants, of which up to 66% of households speak a language other than English, most of which is Vietnamese and Arabic ( According to Knight Frank’s 2018 Bankstown Market Report).

Spring Square was created to create a new standard of living in Bankstown, where residents enjoy the joyful days of living with abundant utility systems and spacious green spaces. (*) Secured account is an account that is under the strict supervision of the Australian Taxation Office (ATO). Project investors are not allowed to use deposits of customers in secured accounts in any form. This amount will only be disbursed to the Investor when the house is handed over.